Super Cast 500EB produces concrete with high early strength for precast concrete elements, while at the same time achieving high workability for easy and fast placement of concrete. It also allows concrete to be produced with very low water-cement ratios in low to high slump ranges.

Super Cast 500EB is available in 205L pails and in bulk.
Super Cast 500EB contains no flammable ingredients. It will begin to freeze at approximately 0ºC, but will return to full strength after thawing and thorough agitation.
In storage, and for proper dispensing, Super Cast 500EB should be maintained at temperatures above 0ºC. 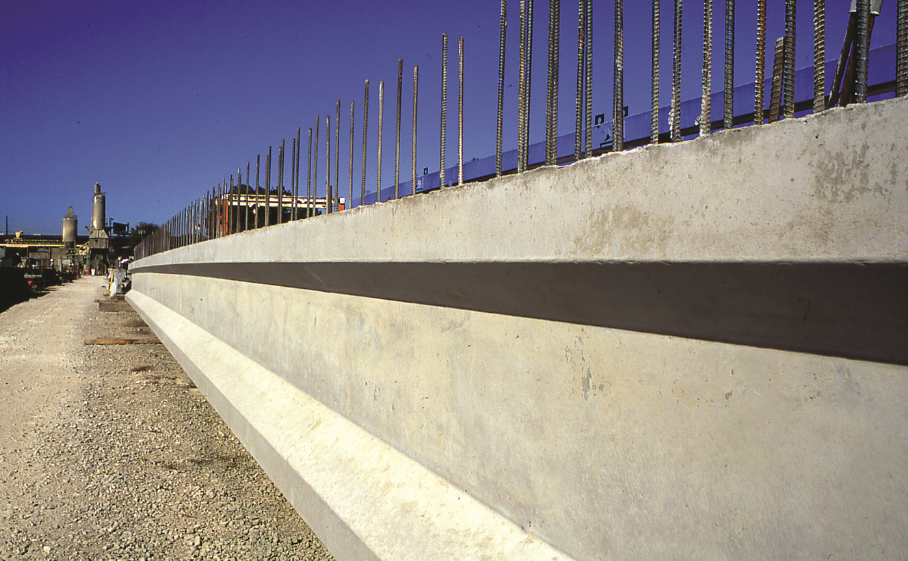 Cast 500EB is ideal for precast applications, where high early strength is desired, and where high workability will aid faster placement and improved mix consolidation.

Please contact your local GCP representative for further information regarding the dispensing equipment for this product.

We hope the information here will be helpful. It is based on data and knowledge considered to be true and accurate, and is offered for consideration, investigation and verification by the user, but we do not warrant the results to be obtained. Please read all statements, recommendations, and suggestions in conjunction with our conditions of sale, which apply to all goods supplied by us. No statement, recommendation, or suggestion is intended for any use that would infringe any patent, copyright, or other third party right.

DCI, Eclipse and V-MAR are trademarks, which may be registered in the United States and/ or other countries, of GCP Applied Technologies, Inc. This trademark list has been compiled using available published information as of the publication date and may not accurately reflect current trademark ownership or status.